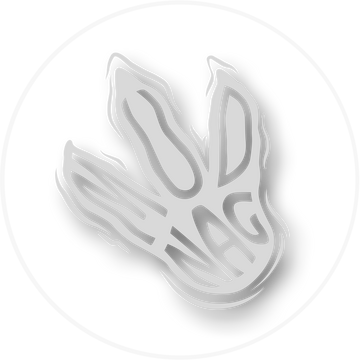 'CONGO' is a graphic novel saga following the dangerous journey by Portuguese explorers into the unknown Congo region by the end of the 19th century. 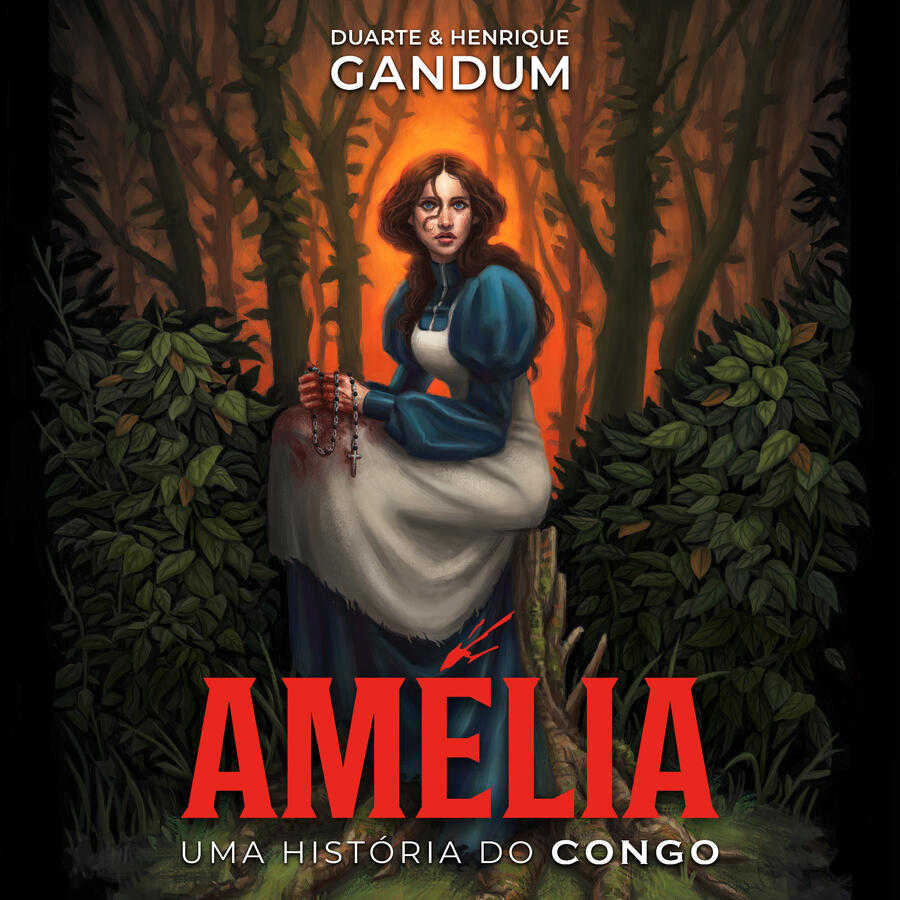 'A Forgotten World' is where our journey begins. Major Ferreira and his men will witness unexpected horrors in the deep African jungle.

Surviving 'Through the Path of Darkness' will prove to be a major test to anyone's sanity. Suddenly, the expedition takes a dark turn, and it's every men for himself. 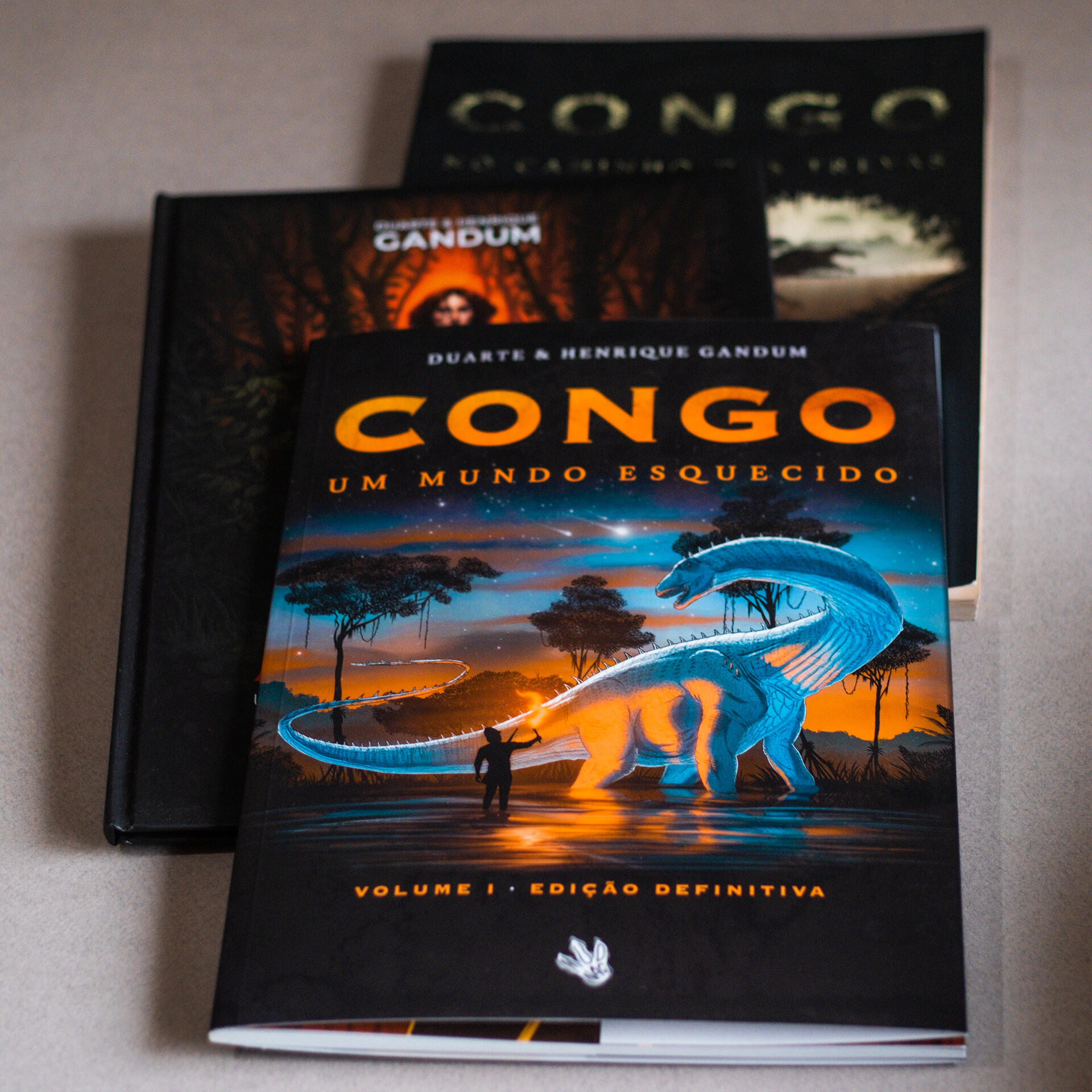 The story, developed by the brothers Duarte and Henrique Gandum, is originally written and printed in the Portuguese language.

About Volume I:
Developed over the course of two plus years, CONGO - A Forgotten World is the first volume of a saga revealing legends and myths reported by explorers from various countries based on true events, blurring the fine line between reality and fantasy.

Synopsys:
"Congo, 1880. A Portuguese expedition to the most unexplored region in Central Africa rapidly takes a dark turn. Afonso Ferreira, famous explorer, and his men, stumble upon the impetuous death of one of the group's members. Now deep in the most inhospitable African jungle, the men fight for their lives, while primitive and voracious creatures await them in the shadows..."

About Volume II:
CONGO - Through the Path of Darkness is part 2 of the CONGO saga, continuing to follow the expedition led by Major Afonso Ferreira into new challenges and unexpected tragedies.

Synopsys:
"After a terrifying journey start, the expedition led by Afonso Ferreira reaches its most critical point. The disappearance and death of some members culminates in an immense conflict, revealing the true ambition behind this fateful journey. Ferreira and the others now face the intricate task of surviving in Africa's darkest and most inhospitable region at the mercy of legendary and primitive creatures."

"In search of glory, Portuguese Major Afonso Ferreira sees himself consumed in the deepest darkness of the Congo".

Directed and produced by the authors, the short film “Through the Path of Darkness” adapts two scenes from Volume II.

Starred by Pedro Lima, Miguel Valle, Raul Muta and Pedro Wallenstein, the story runs from 1879 to 1880.

Production of the short film began to be planned in early 2018 and soon turned out to be a complex task where many challenges were faced in order to bring the most realistic and faithful adaptation possible to screen.

Bellow, you can also watch the trailer.

Thanks for checking out our website. Make sure to also take a look at the links down below to find out more about us on social media. If you'd like to get in touch, send us an email at mudnag.edicoes@gmail.com

Your support means the world to us, so please, consider sharing any of our content with your friends, family and even strangers!